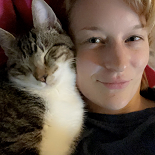 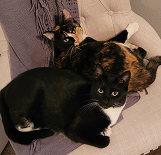 Term of office runs from January 1 - December 31. Nominations are accepted from October 1 through the general meeting held in November. At the November meeting, the list of nominees are finalized and publicized to all volunteers. Voting starts after the November general meeting and continues until the December meeting at which time ballots will be tabulated and the election of officers is announced. 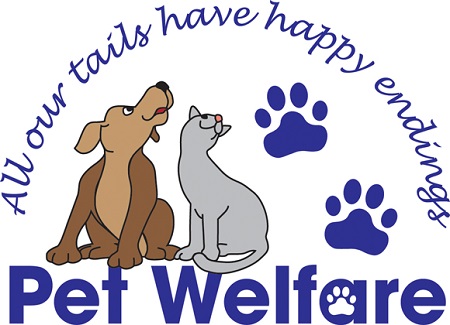 Chief Master Sargeant James McAlum and his wife, Rose, established the shelter in 1982. They were given the abandoned military working dog kennels built in 1961 which consisted of a small office and fenced-in kennels. Cats were kept in stacked cages wrapped in blankets and blue tarp to keep the cats warm and dry at night.

The Eglin Officer's Wife's Club donated a small shed to CMSgt McAlum and Rose which housed a few supplies. A portable toilet was brought out in 1991. After 6 years of hard work and endless fundraising, ground-breaking took place in 2001 for a building with a restroom to be built for Pet Welfare. In November 2002, Pet Welfare celebrated the opening of the new facility.

Get involved, save a life, and experience a rewarding cause.

Give us a call.

Donate a small portion of your time to us and be a part of this wonderful, rewarding experience.

Keep up to date with us at the following links: